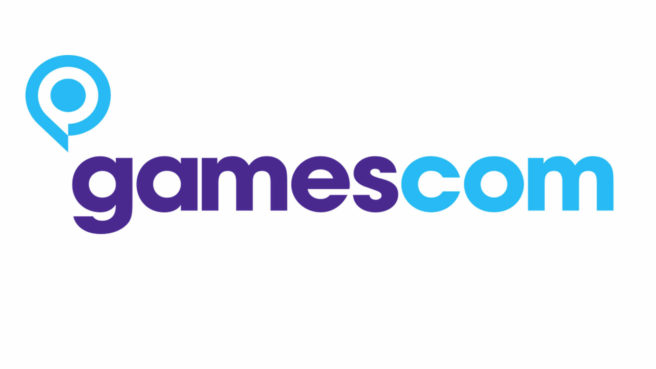 Organizers behind Gamescom 2021 have shared an early list of participating companies for the online event.

Just like last year, Nintendo will be absent – likely due to a lack of a physical venue. There are some notable participants though, including Bandai Namco, Ubisoft, and more.

Companies involved with Gamescom “will appear with their content on the content hub Gamescom now, in the various Gamescom shows – such as Gamescom: Opening Night Live or the Gamescom studio – as well as in productions by media and reach partners.”

Gamescom 2021 will take place online between August 25 and August 27.