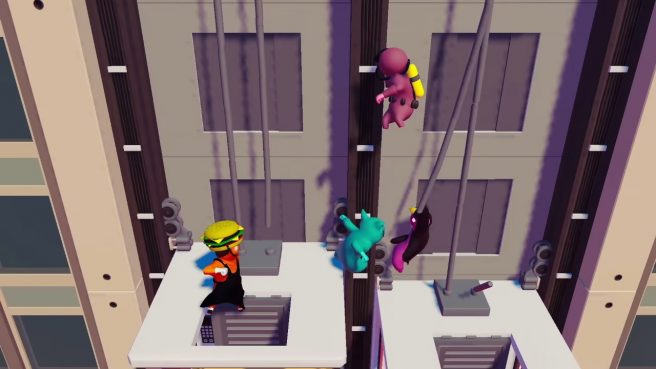 Boneloaf has published a launch trailer (which also promotes the upcoming physical edition) for Gang Beasts, its multiplayer party game for Switch. The title landed on the system earlier today.

View the new trailer for Gang Beasts on Switch below.

Gang Beasts is available digitally for Switch via the eShop. Fans can get their hands on a physical version from Skybound Games starting on December 7.