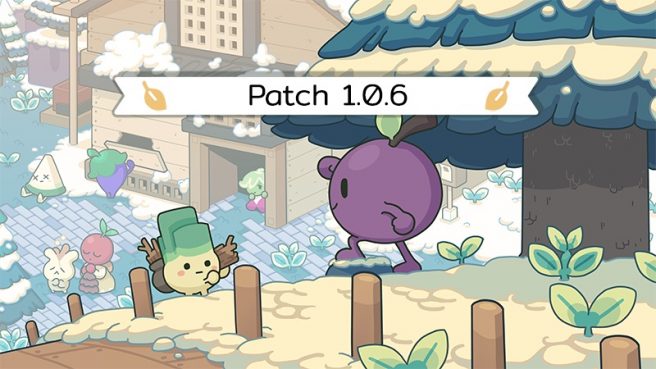 Garden Story is currently available for Switch via the eShop. It was made available as part of the latest Indie World Showcase in August.

We’ll keep you informed if Garden Story receives any additional updates beyond version 1.0.6.