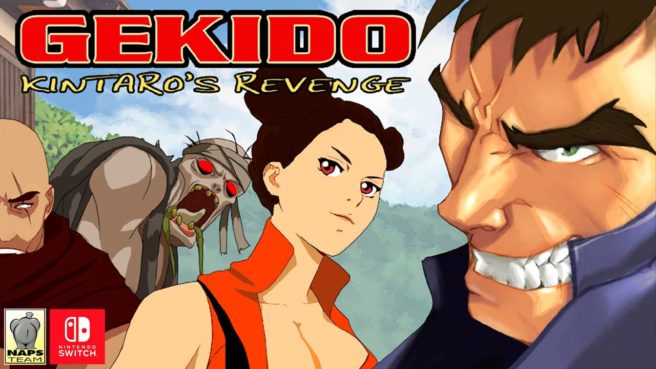 We don’t have a release date for Gekido Kintaro’s Revenge on Switch just yet, but we do have a release month. Originally announced for Q1 2018, we now have a more specific window of March. Naps Team confirmed the news on Facebook earlier today.

Gekido Kintaro’s Revenge was originally released for the Game Boy Advance. The beat ’em up will have a story mode, survival mode, and relic hunting. Each one of these can be played alone or with another player.