Ghost Parade due out on October 31 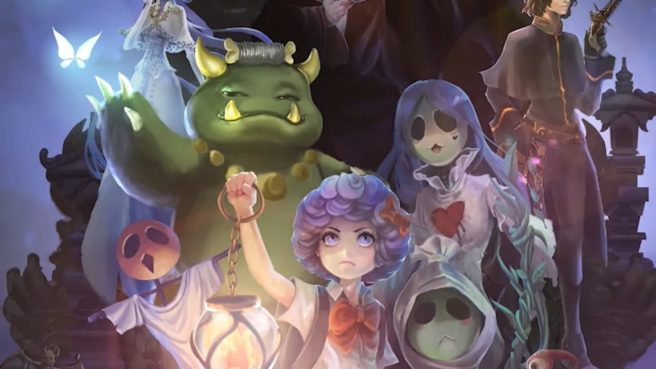 Publisher Aksys Games and developer Lentera have announced a release date for Ghost Parade. It will be available on October 31, both physically and digitally.

The first 1,000 pre-orders on the Aksys Online Store will include a copy of the Ghost Parade soundtrack.

Here’s an overview of Ghost Parade, along with a trailer:

Ghost Parade follows the adventures of Suri, a young girl who gets lost in a mysterious forest on her way home from school. What starts out as one girl’s quest to get home on time soon becomes a fight to save the forest and its myriad supernatural inhabitants from shortsighted humans trying to level the forest for profit.

Now it’s up to Suri and her newfound ghostly allies to save their home from the true monster-man.

• Ghost of a Chance – It’s dangerous to go alone! But, with 30 available ghost companions, you won’t have to. Players can interact with up to 70 helpful spirits over the course of their adventures.

• A Brave New World – Go beyond the known and dive into a fully realized world based on Indonesian mythology and folklore.

• A Feast for the Eyes – Ghost Parade features beautiful art direction and thoughtful, original character designs, offering visuals as complex and dynamic as the story itself.