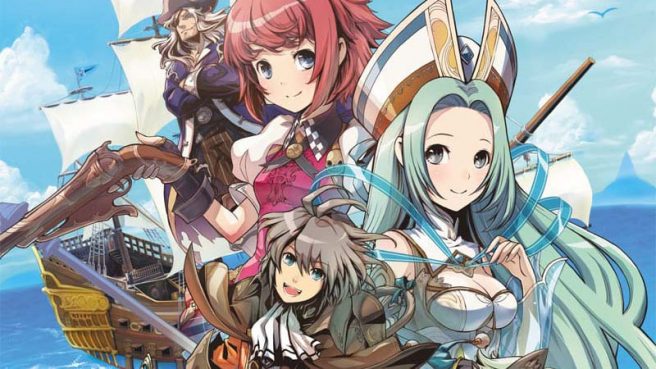 Last year, it was announced that the 2011 tactical RPG Gloria Union: Twin Fates in Blue Ocean would be coming to the Switch in Japan. Now the developer Sting has revealed that the game will be releasing on March 18, 2021 for 2,220 yen.

Gloria Union: Twin Fates in Blue Ocean was originally a PSP game, and the new FHD Edition is bringing many notable enhancements. A few of the biggest ones are New Game+, Yggdra as a playable character, a rewind function, and Easy and Nightmare difficulty modes.

The game has not been confirmed for an English translation yet, but any updates will most likely come at the official game site here.