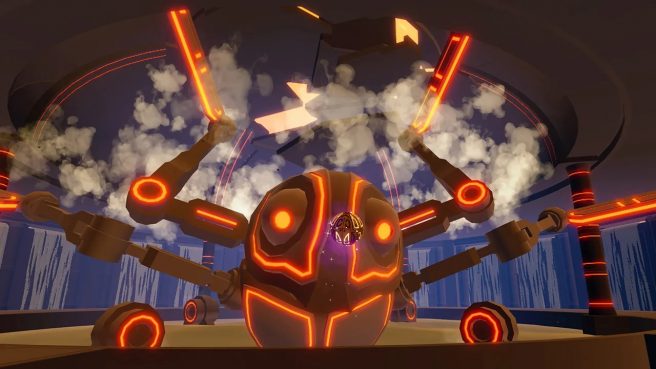 Bolverk Games has updated its Switch platformer Glyph. It comes with an improved difficulty curve primarily due to rearranged levels, various adjustments, and fixes.

– We have improved Glyph’s difficulty curve by rearranging the order of the levels in the game. We have done this based on feedback from tests, players, and critics. New players should be able to play for quite some time before encountering levels positioned at the top of our difficulty rating.

– Time Trial levels are now easier by making the time requirements for gems more forgiving. It is now easier to acquire a decent amount of gems to progress through the early parts of the game.

– The gem costs required to unlock hub areas have been decreased. The goal is to make a broader selection of levels available to new players earlier instead of forcing them to master a select few levels before continuing.

– The Artifact collectible is no longer lost when you die.

– Portal keys and the Avatar Capsule will now burst out of the explosion when you die, serving as a reminder of what you lost.

– We have made visual adjustments to the lighting and coloration of some levels, intending to make them more appealing and have them stand out better.

– A wide variety of fixes, including cases where levels had outdated thumbnails, where the UI didn’t scale properly during transition scenes, and where fonts used in specific UI elements didn’t support certain languages.

– Sounds have been added for when enemies attack. BOINK!

The levels swapped in patch 5:

Glyph is currently available for Switch via the eShop.