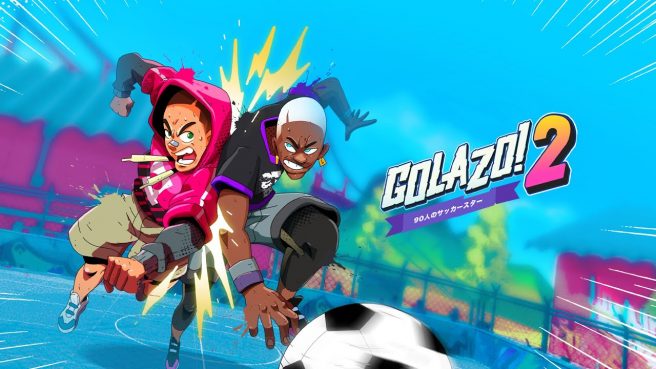 Purple Tree Studios is putting Golazo! 2 on Switch next month, the developer has announced. A release is planned for September 1, 2022.

The original Golazo! appeared on Switch in September 2019. For the sequel, the team has added street mechanics and fields for more depth.

Here’s an overview of the soccer game:

Golazo 2 boldly recalls the glory days of the arcade soccer games, bringing back memories of cult classics we all know. Street mechanics and fields are added to this sequel to bring more depth to this game. Certainly a perfect game for people who are wary of football managers or complicated hard-core simulators. You just grab your pad, sit on the couch and play!

View a trailer for Golazo! 2 below.