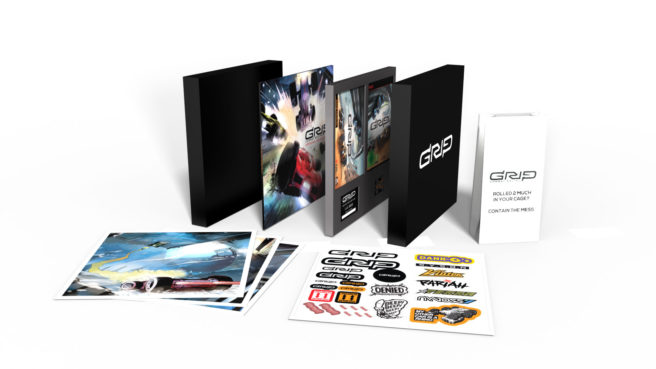 Wired Productions announced today that the London-based independent record label, Hospital Records, are contributing tracks to the futuristic arcade combat racer GRIP. The following songs will be included in the title:

Aside from what Hospital Records is offering, this music will also be included:

Wired Productions has also revealed a collector’s edition for GRIP. There will only be 500 numbered units produced and only 300 made for general sale. It will be sold on the company’s website here.