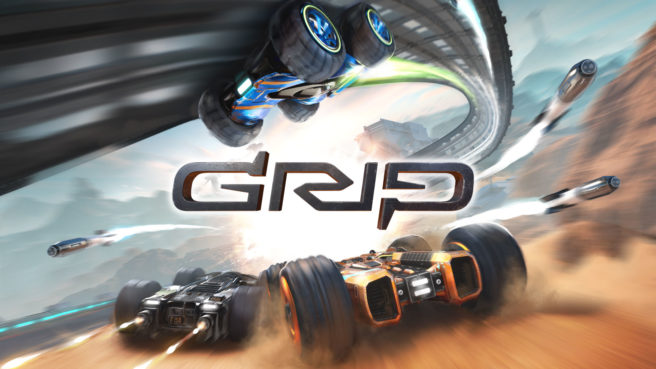 Wired Productions and Caged Element have more plans for its futuristic combat racer. Today, the two companies unveiled a roadmap for the game that highlights what’s to come for the game.

The team is working on game balancing enhancements, new tracks and modes, and more. 2019 will also bring about a new racer series in the competitive sphere.

We have the full breakdown from the roadmap below.