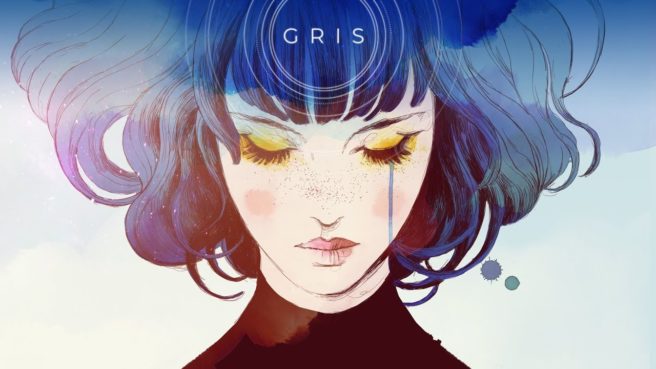 Nomada Studios, the developers behind the award winning puzzle-platformer Gris, have announced that the title has sold over one million copies.

Gris first launched on Switch in December 2018 to critical acclaim, going on to win many awards for its visuals and game design, including the ‘Games for Impact’ award in The Game Awards in 2019.

Nomada shared the news in a tweet that you can see below.

We are thrilled to announce that GRIS has sold more than one million copies… crazy!! 🎉😊 Thanks to our team, families, @devolverdigital and specially to all of you who made this possible ♥️ pic.twitter.com/UOuHkaGt0m