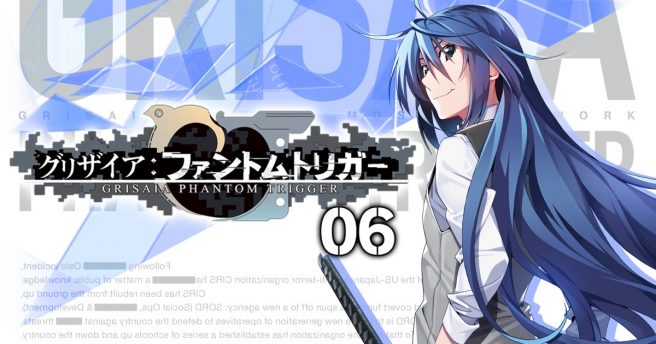 Grisaia: Phantom Trigger 06 was announced for Switch earlier this year. At the time, Prototype shared a vague summer release window for the game. The company has now followed up today by confirming plans to have it ready in September.

Like all of the other entries in the series, Grisaia: Phantom Trigger 06 should be released in Japan and the west at the same time. English, Japanese, and Chinese language options will be supported.