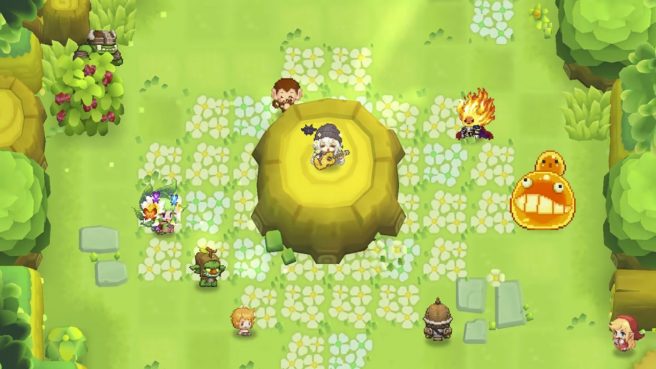 Guardian Tales has made the jump to Switch, and plenty of gameplay is available. One video we have now shows off 30 minutes of footage.

Learn more about the title in the following overview:

View the gameplay for Guardian Tales below.

Guardian Tales is being sold as a digital download on the Switch eShop. It has English, French, German, Italian, Japanese, Korean, Russian, Simplified Chinese, Spanish, and Traditional Chinese language support.