Guild of Ascension coming to Switch this month 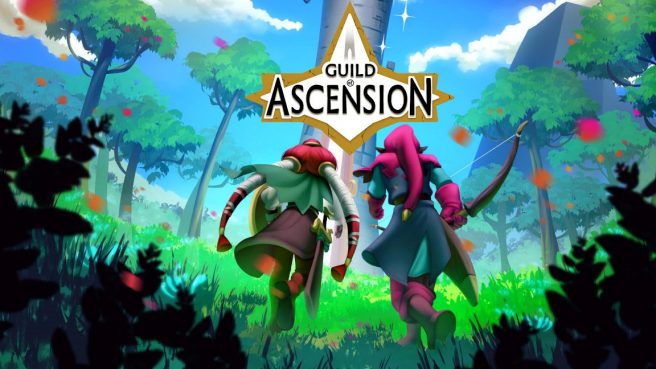 Publisher PID Games and developer WhileOne Productions announced this week that Guild of Ascension, a tactical RPG with rogue-lite elements, is making its way to Switch. The game is lined up for a January 19 launch.

Guild of Ascension is set in a medieval fantasy universe in which two heroes venture to reconquer a world where magic is gone. The two will need to journey through hostile lands and reach the top of the tower. At the top, the goddess responsible for the chaos lies.

The game has players battling giant bosses who act as the guardians of the tower floors. To defeat them as well as other enemies, they’ll need to make use of a real-time combo system and powerful special attacks. One aspect that’ll help in the adventure is crafting new equipment provided by the other members of the guild. Additionally, money and materials can be earned for the guild after each fight in the tower.

You can get a closer look at the game with the trailer we’ve included below.

Guild of Ascension will cost $16.99 on the Switch eShop. Pre-orders are now live.

For more on the game, head on over to the official site here.