Hack-and-slash platformer Krut: The Mythic Wings to debut on Switch in July 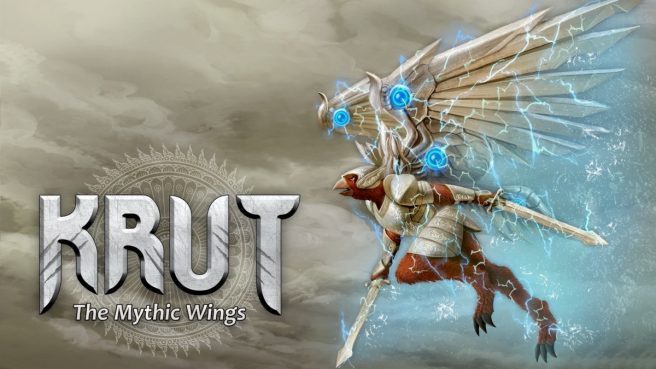 The side-scrolling hack-and-slash platformer Krut: The Mythic Wings is heading to Switch, publisher Blowfish Studios, developers GoodJob Multimedia and Pixel Perfex, and producer RSU Horizon have announced. A release is planned for July 12, 2022.

Krut: The Mythic Wings is based on Southeast Asian lore. In the game, the Krut warrior Vera seeks the ancient land of his ancestors. Vera’s heart burns with a searing flame, and it can only be extinguished by liberating his people from the evil Zulla’s tyranny. He’ll go on a quest to find elemental magic that will restore the true power of the legendary Silver Wings that have been endowed to him.

Krut: The Mythic Wings will have players defeating the beasts of each region. Quick-attack combos and the power of flight can be used in battle. Attack, defense, wing power, and other abilities can also be improved by exchanging spirit orb pieces. Ultimately, you’ll need to take down the six great guardians, collect corresponding elemental spirits, and overcome the corrupt power of the island.

Ben Lee, co-founder of Blowfish Studios, said the following of the upcoming title:

“Krut: The Mythic Wings is lovingly based on the story told in the beautifully animated Thai film Krut: The Himmaphan Warriors. The team has worked passionately to showcase not only a classic hero’s tale, but also to proudly represent the historic customs of their local region. Coupled with classic speedrun-friendly platforming, Krut makes a culturally significant and nostalgic package.”