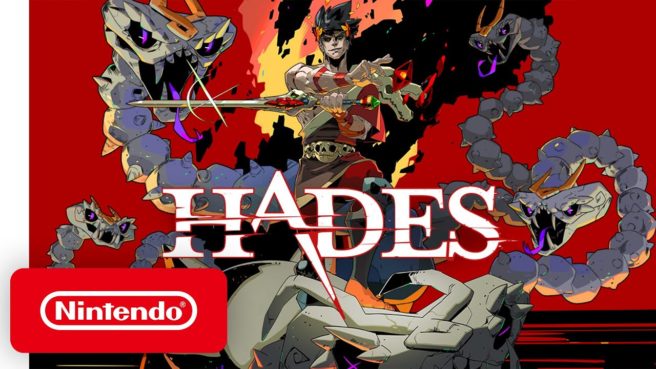 Supergiant Games has confirmed that it has issued a new update for Hades on Switch. The patch “addresses a rare issue reported by some players where save data was not loading properly, plus several other minor fixes and improvements.”

We also have a bit of news regarding a more substantial update for Hades. You may recall that Supergiant decided to implement cross-save functionality later on so that the game’s launch wouldn’t be delayed. Fortunately, it seems that it’s not too far off, as the studio now says that the feature should be ready “sometime in October.”

Hades is available now for Switch via the eShop.