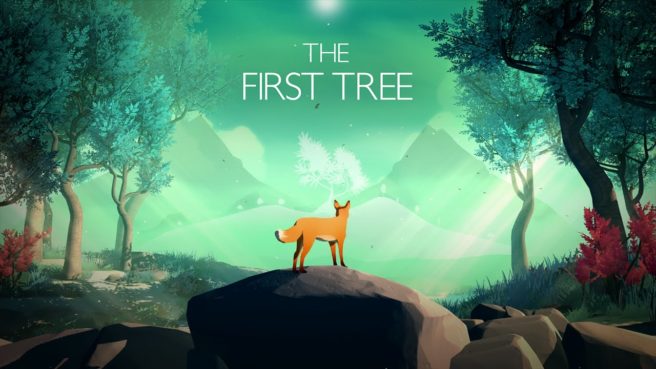 Three months ago, The First Tree made its debut on consoles – including Switch. Creator David Wehle took to Twitter and shared some information about the game has been doing so far.

As shown in the graph below, half of The First Tree’s console sales have been on Switch (51%). The next closet is Xbox One at 30%, and PlayStation 4 next at 19%. Wehle believes that having the game featured on stores like the eShop provides the biggest boost. The PS4 version has gone on sale before, but not the Switch or Xbox One releases as of yet. 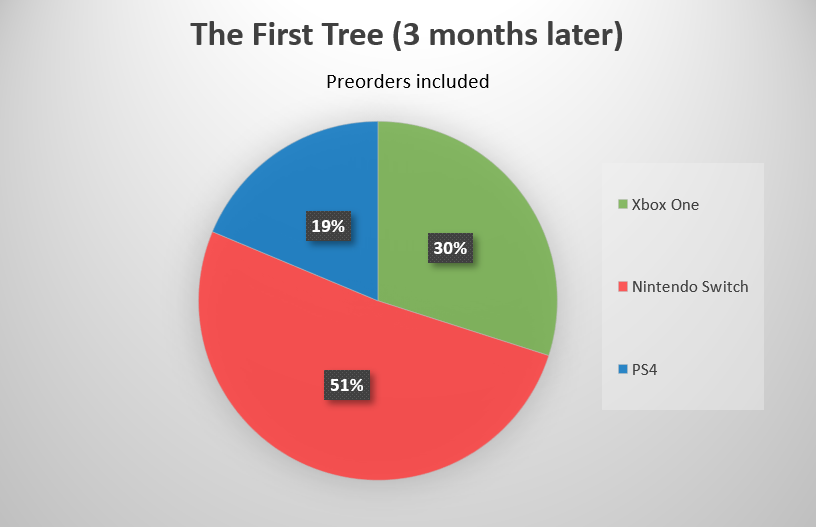