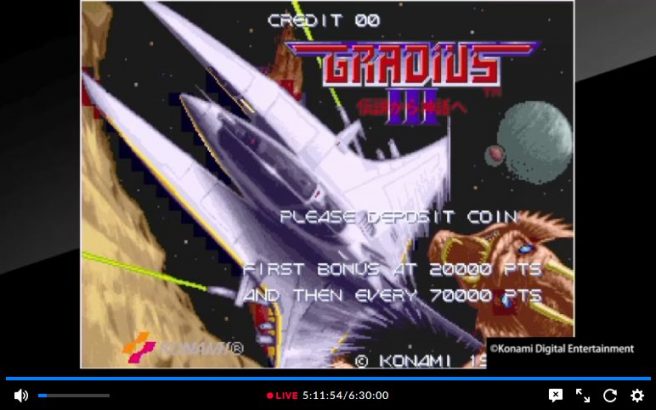 Hamster held a series of streams during Tokyo Game Show 2020 Online. Over a three day period, the company revealed more than a dozen games in the pipeline for the Arcade Archives series on Switch.

Hamster did not provide release dates for any of these games. Weekly Arcade Archives games will continue to be confirmed for release every Wednesday, with launch taking place on the eShop the following day.