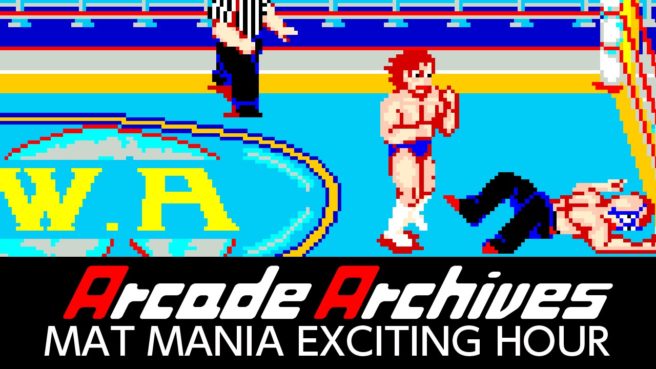 During one of its regular live streams on Niconico today, Hamster announced more classic games for Switch under its Arcade Archives banner. New titles include KiKi KaiKai, Tin Star, and Mat Mania.

Specific release dates for these games have yet to be confirmed.