Hazelnut Bastille in the works for Switch 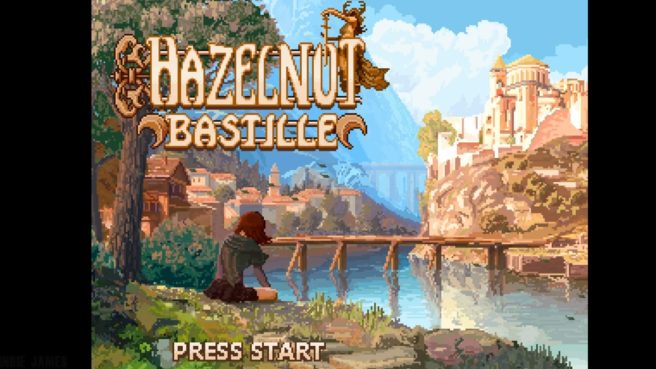 Hazelnut Bastille is described as “a lush, topdown metroidvania in a 16bit JRPG style”. Secret of Mana composer Hiroki Kikuta will be involved with the project.

Hazelnut Bastille, for PC, Mac, and Linux, and now Nintendo Switch, is a lush, topdown metroidvania in a 16bit JRPG style, which seeks to continue the great lineage of superior design from the mid 90’s- the moment in time when mainstream 2D titles reached arguably their greatest level of refinement, in titles such as Super Metroid and Link to the Past. We seek to emulate this period in most ways, from graphic presentation, to audio production, to general level design philosophy. Hazelnut Bastille tells the story of a young woman who travels to a foreign shore on the outskirts of her world, in order to seek out the promised gifts of mythological ancients, in hopes of retrieving something which was lost to her. On the way, her story becomes irrevocably intertwined with the lives of those living in this far off land.