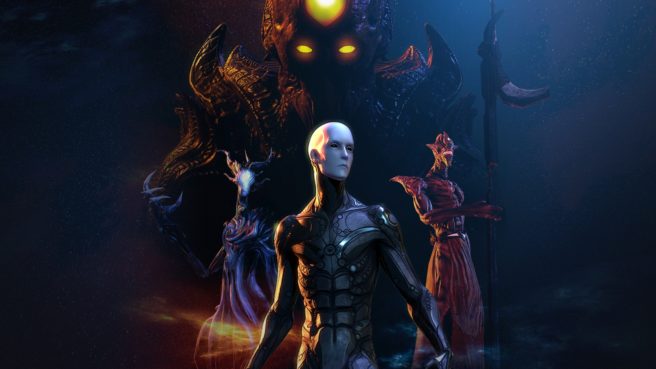 Cradle Games have announced today that the upcoming sci-fi RPG Hellpoint will be pushed from its original release date of April 16th to a more ambiguous ‘Q2 2020’ release window.

In light of the unprecedented events facing the world, we have been forced to postpone the launch of the game. We plan to use the additional development time not just for polishing, but also to address the feedback we’ve gathered and make Hellpoint an even better gaming experience for everybody! The feedback of the community had such enthusiasm and energy.

The team have also released a longer statement on Twitter, citing COVID-19 difficulties as the cause of the delay.

We at Cradle Games would like to address all of you regarding a very important #Hellpoint matter⬇️ pic.twitter.com/7BZnZbWtbi

To make up for the delay, Cradle Games have released a launch teaser for Hellpoint which can be seen below.