Hidden object game Wax Museum out on Switch this week 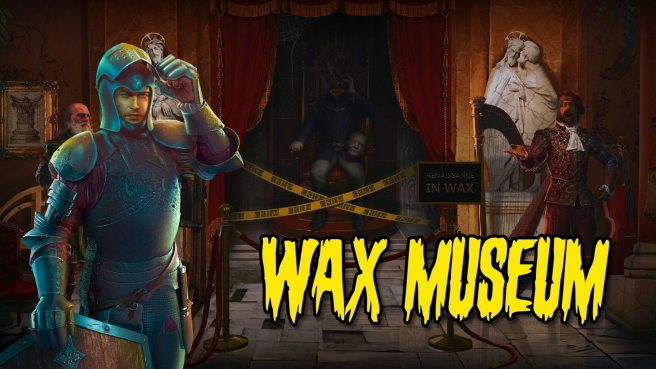 Publisher Forever Entertainment and developer Crisp App Studio today announced that they’re putting Wax Museum, a hidden object game, on Switch. The title will be available digitally as of November 18.

For more on Wax Museum, read the following overview:

Immerse yourself in a new mystical story full of secrets and puzzles! A severe storm and car accident force you to seek refuge in an abandoned Wax Museum. But an unknown force doesn’t let you leave it…

The marks of time and vandalism don’t hide the beauty and extraordinariness of the exhibits, but where did the burning torches and other signs of life come from? It’s up to you to reveal the terrible secret of the Wax Museum and defeat an ancient Evil!

Colorful scenery, animation, and 3D visual effects will make your adventure vivid and fun. Those with a competitive streak can collect bonuses for speed and repeat the quest with new puzzles.

– Unusual locations – at many of them you can view 360 degrees or investigate an important section in detail.
– Find different documents and follow the gripping story of the Museum!
– Build your collection. Go through scenes again to try new quests and get new rewards!
– Look behind objects! Your clues may be hidden there.

A new Switch trailer for Wax Museum can be found below.

Wax Museum will be sold digitally for Switch via the eShop. Pricing has not yet been confirmed.