Hidden objects game Wind Peaks due out on Switch next week 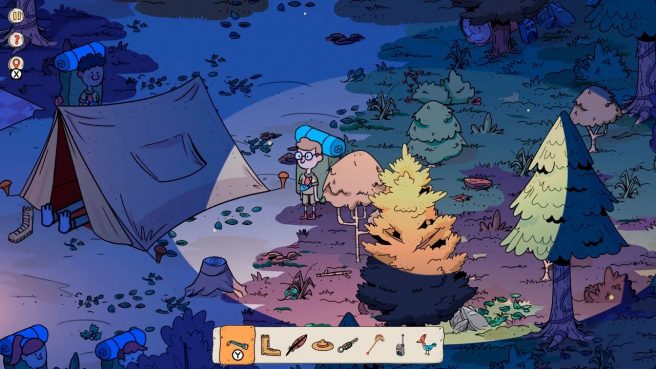 Actoon Studio has shared the announcement that Wind Peaks, its hidden objects game, will soon be released on Switch. It’s currently scheduled for a March 3 launch.

Here’s some information about Wind Peaks as well as a trailer:

In a place called Wind Peaks, mysteries happen, help the scouts find all the missing objects in this fun and relaxing adventure of treasure hunt.

What Happens in Wind Peaks?

Wind Peaks is a searching game, with distinct hand drawn cartoonish visuals, telling the story of a group of scouts that finds a map that guides them to a magical part of the forest.

In Wind Peaks the story is told through the hidden objects and by the level set pieces. To progress with it, find every object to revel a cutscene.