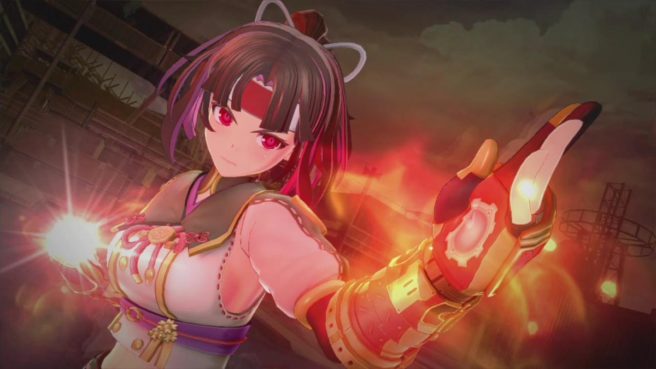 Publisher Pikii and developer Tamsoft have announced Hinomaruko, an upcoming action game. It is currently planned for Switch and is on display at the Tokyo Game Show this week.

Not much has been shared about Hinomaruko thus far. We do know the premise: a girl faces against giant mechs in a military world setting.