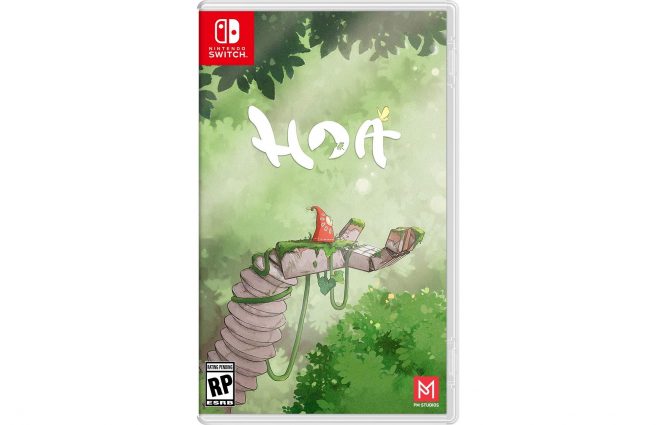 Hoa, the adventure-platformer originally scheduled for April, has been delayed. PM Studios and Skrollcat Studio announced today that the game will now launch in July.

While the delay will come as a disappointment to fans, there is some good news for collector’s. It’s now confirmed that Hoa will be sold physically at retailers. You can pre-order the game on Amazon here.