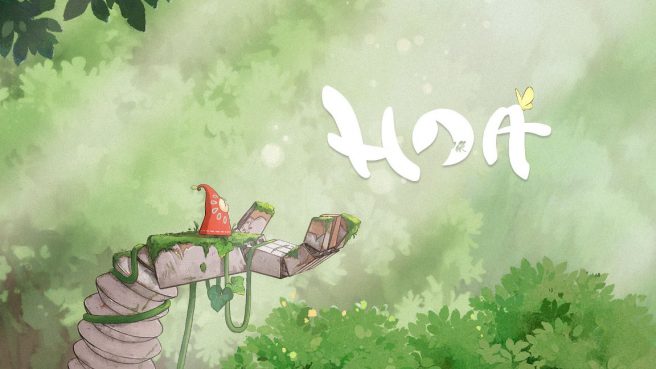 PM Studios and Skrollcat Studio have pushed back the release date of Hoa for a second time. The game is now scheduled for August 21.

Originally, Hoa was planned for April. It was then pushed back to July. Here’s hoping that the new August release date sticks.