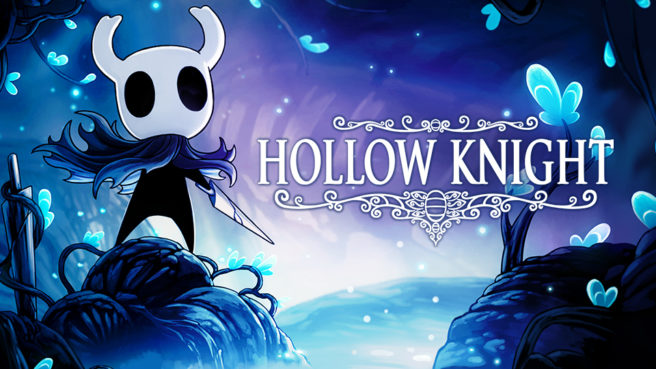 A new patch is being pushed out for Switch players, mostly for bug fixes. In addition to the patch notes, it has been confirmed that controller rebinding will be added to the Switch version via the Gods & Glory Content Pack. The fixes are as follows: