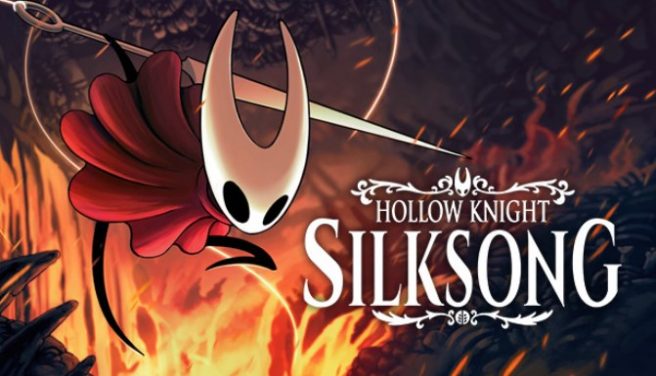 Hollow Knight: Silksong was revealed in 2019, and fans have been anxiously awaiting it since then. Other than the latest details that emerged from EDGE at the very end of 2020, but we haven’t had many status updates since then.

Play as Hornet, princess-protector of Hallownest, and adventure through a whole new kingdom ruled by silk and song! Captured and brought to this unfamiliar world, Hornet must battle foes and solve mysteries as she ascends on a deadly pilgrimage to the kingdom’s peak.

Hollow Knight: Silksong is the epic sequel to Hollow Knight, the award winning action-adventure. As the lethal hunter Hornet, journey to all-new lands, discover new powers, battle vast hordes of bugs and beasts and uncover ancient secrets tied to your nature and your past.

Hollow Knight: Silksong still does not have a release date.

Update: At the end of the Xbox & Bethesda Games Showcase 2022, a sizzle reel highlighted titles planned for Xbox Game Pass over the next twelve months. Hollow Knight: Silksong was featured there, so the thought is that we’ll be seeing it on Switch by the middle of 2023 at the latest.