HORI releasing a left Joy-Con with a D-Pad; only works in handheld mode 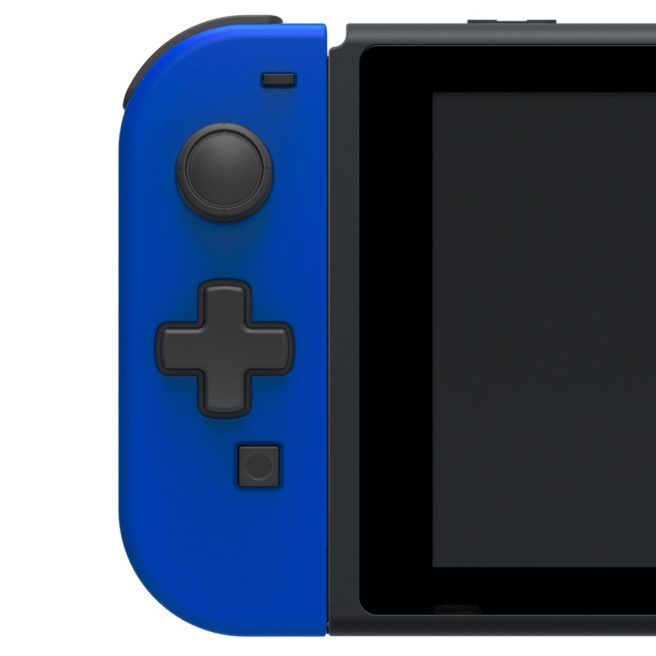 A common criticism fans have with the left Joy-Con is that it doesn’t feature a “proper” D-Pad, only four disconnected buttons since it also has to serve as its own full controller if used separately. Accessory manufacturer HORI is now attempting to fix that problem by releasing a left Joy-Con with an actual D-Pad.

However, there are some major caveats. Like the Pro Controller alternative that HORI released previously, this Joy-Con lacks most of the tech of the first-party Joy-Con, such as HD rumble, gyro sensors and an accelerometer. What will likely be a dealbreaker for many though is that it has no bluetooth functionality. This means that it can only be used when connected to the Switch in handheld mode, but not when used separately or in the Joy-Con Grip.

This special left Joy-Con will be released in Japan in July. It’ll cost 2,480 Yen.