Horror adventure game Clea in the works for Switch 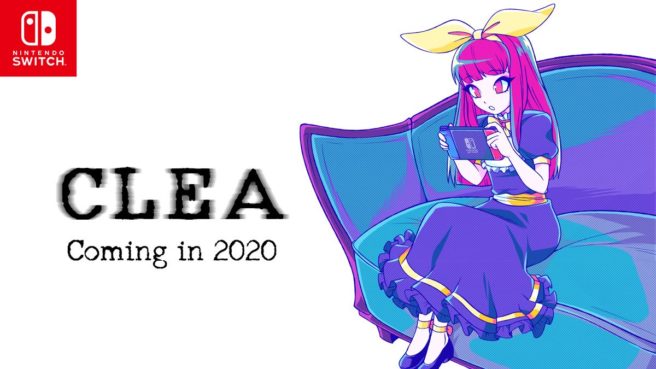 The horror adventure game Clea will be heading to Switch, developer InvertMouse and publisher Sekai Games have announced. A release is planned for 2020.

We have the following overview and trailer for Clea:

Escape the Whitlock Mansion:
The Whitlock family has trapped Clea inside the mansion. Hunt down key items and solve the puzzles designed to lock you from the outside world.

No jump scares:
No prescripted scares, promise. Your skills and actions will determine Clea’s fate.