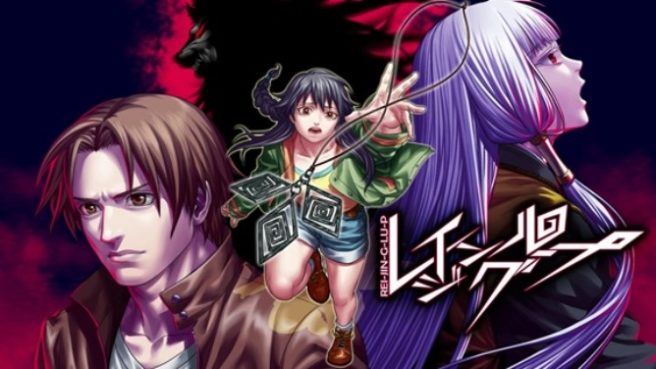 The Japanese Switch eShop has updated with a new upcoming game. The horror visual novel Rei-Jin-G-Lu-P will be available on August 3, according to a listing on the store. It will cost 3,000 yen.

Rei-Jin-G-Lu-P previously came out on mobile before coming to the PlayStation Vita. That version featured revamped visuals and new scenarios with full voices for CG events. On Switch, Rei-Jin-G-Lu-P should be based on the Vita release.

We’ve included the Switch trailer for Rei-Jin-G-Lu-P below.