Hover getting a physical release 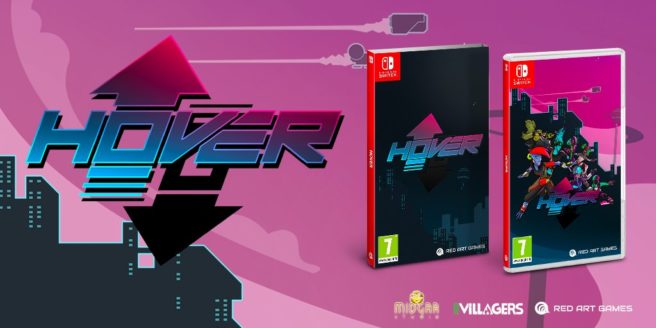 Red Art Games today announced its latest physical release. Coming from Dear Villagers and Midgar Studio, fans will be able to pick up a boxed version of Hover, which previously released on the eShop.

Pre-orders for Hover go live tomorrow, November 13, at 4 PM UTC. 2,800 copies will be made worldwide.