How to evolve Bramblin into Brambleghast in Pokemon Scarlet / Violet 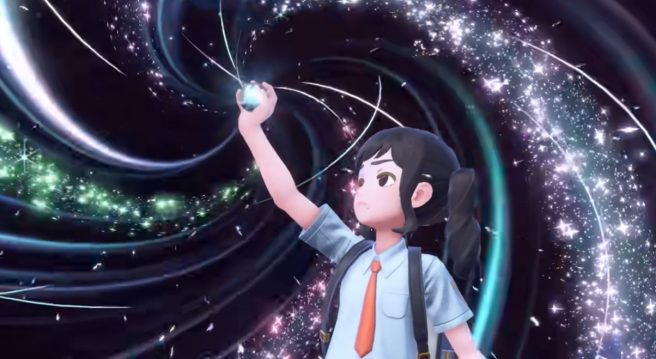 Bramblin is one of the newest Pokemon as featured in Pokemon Scarlet and Pokemon Violet, and we now have information regarding how to evolve it into Brambleghast.

Bramblin is a Grass / Ghost Tumbleweed Pokemon. It comes with the Wind Rider and Infiltrator Abilities, which carry over into its evolution.

As stated in the Pokedex entry: “A soul unable to move on to the afterlife was blown around by the wind until it got tangled up with dried grass and became a Pokemon.” 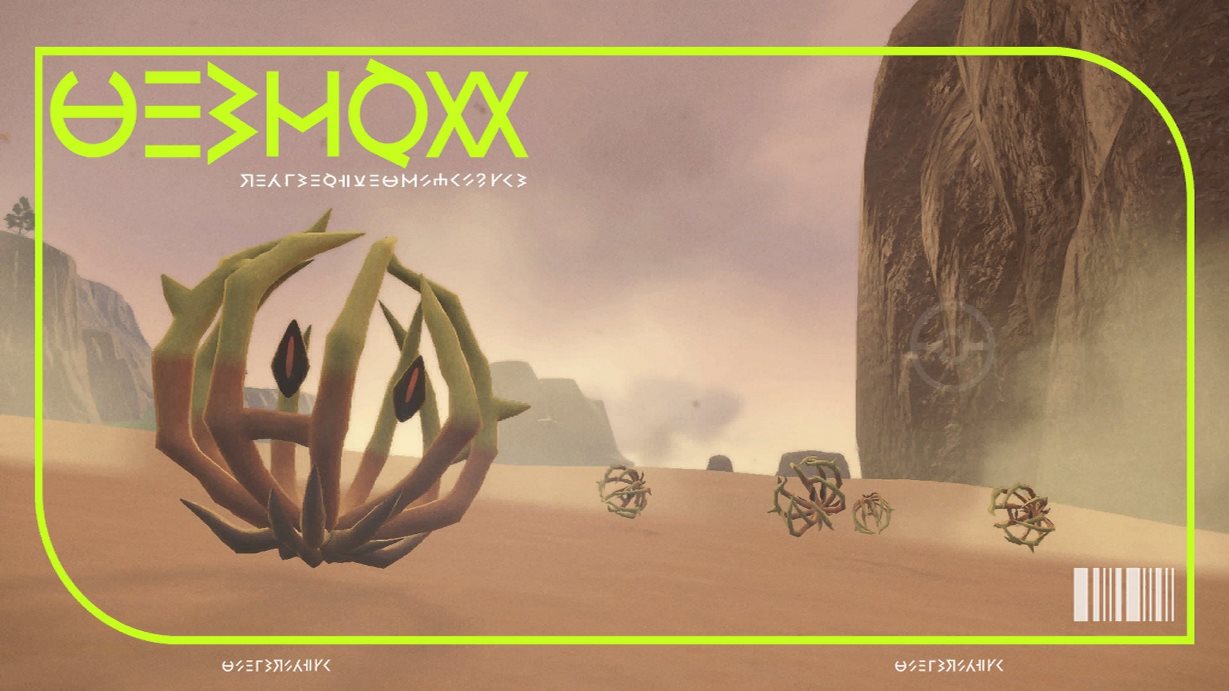 Brambleghast is another Tumbleweed Pokemon.

The Pokedex entry states: “It will open the branches of its head to envelop its prey. Once it absorbs all the life energy it needs, it expels the prey and discards it.” 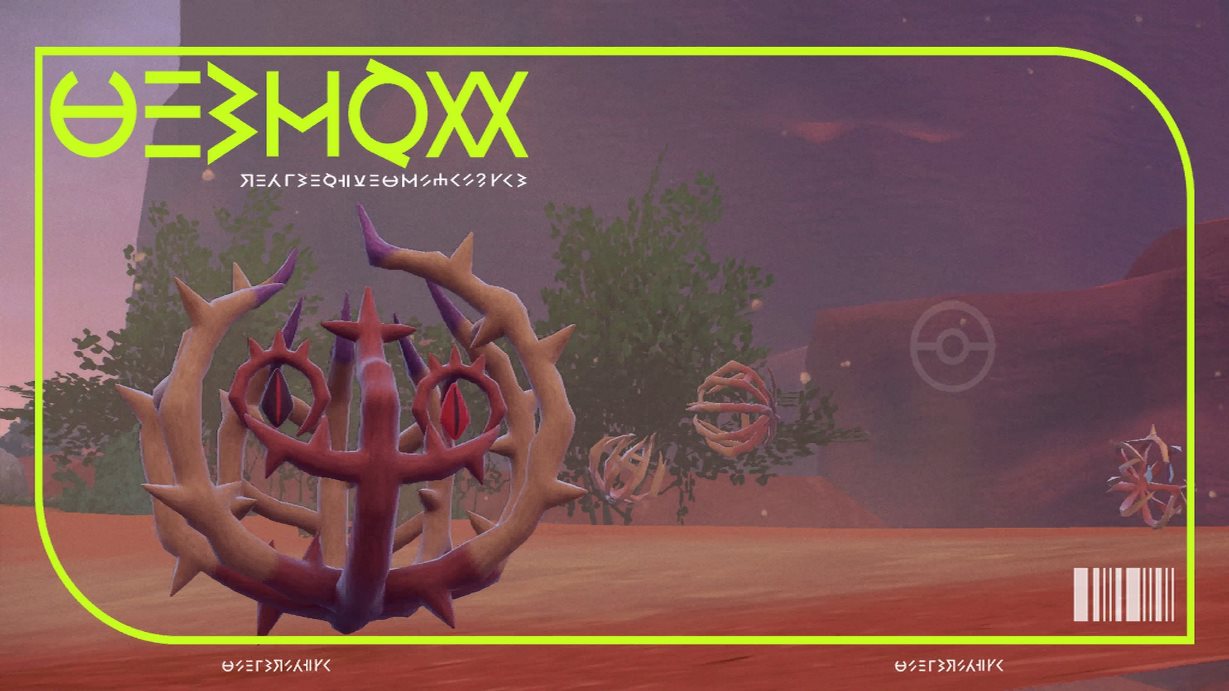 How to evolve Bramblin into Brambleghast in Pokemon Scarlet / Violet

The process here is pretty straightforward. Simply walk 1,000 steps using the “Let’s Go!” feature – that’s it. As far as we can tell, there isn’t a level requirement.

Note that the “Let’s Go!” feature isn’t to be confused with the Pokemon: Let’s Go, Pikachu / Eevee games in Switch. What we’re referring to is the in-game functionality for Pokemon Scarlet and Pokemon Violet in which players can have a Pokemon out with them in the Paldea region’s great outdoors. By using “Let’s Go!”, they can send that Pokemon off in the direction they indicate. This Pokemon will then pick up items in the area and will carry out Auto Battles with nearby Pokemon.

For those that are curious, Auto Battles are directly tied with the “Let’s Go!” feature. With this, the creature will battle on its own and doesn’t need input from the player. Auto Battles work with any wild Pokemon on the field, and it can even find Pokemon to engage with on its own.​ While this is happening, players can watch over their Pokemon, look for items nearby, and more. Wild Pokemon defeated with the feature can net items and Exp. Points.

We’ll update this post if any additional information comes to light regarding how to evolve Bramblin into Brambleghast.

Pokemon Scarlet and Pokemon Violet are out now on Switch. Visit the official website here.