I and Me heading to Switch 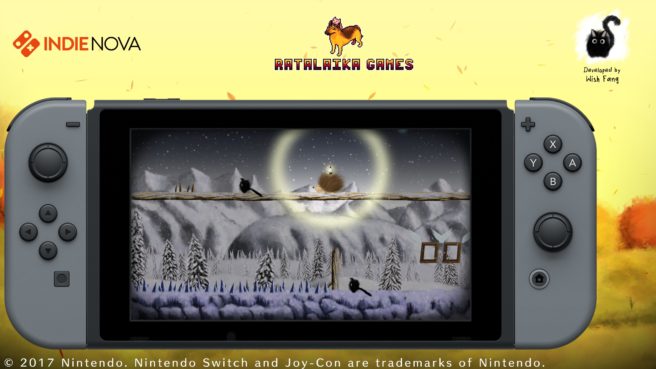 I and Me is on the way to Switch, Ratalakia Games announced today. The publisher is working with Wish Fang on the game.

I and Me is a puzzle-platformer which hit Steam last year. You can find a trailer below as well as many additional details.

Game Description
If there were another me,
Observing myself from the perspective of a spectator,
How would I regard another me?
How would I get along with the other me?

I and Me is a puzzle platformer. To play the game, you control two cats simultaneously.
The two characters will perform exactly the same action.You need to manage both of them at the same time and let them coordinate to complete the adventure.
The game has four chapters based on four seasons with a total of 92 levels.
Sometimes you must think carefully, and in some places you need to be flexible.
The soundtrack of the game is soothing with orchestra and piano music, each season has its own style.

Features
– Unique hand-drawn art style.
– Sweet music.
– Suitable level difficulty.
– A profoundly deep story that expands with every level you complete.
– 4 Chapters with multiple levels (92 levels in all).
– Chapters have their own season, as well as specific puzzle elements, music and ambiance.
– Support for Nintendo Switch Pro Controller.

More: I and Me, Ratalaika Games, Wish Fang