Illmatic Envelope Swamp out for Switch in Japan this October 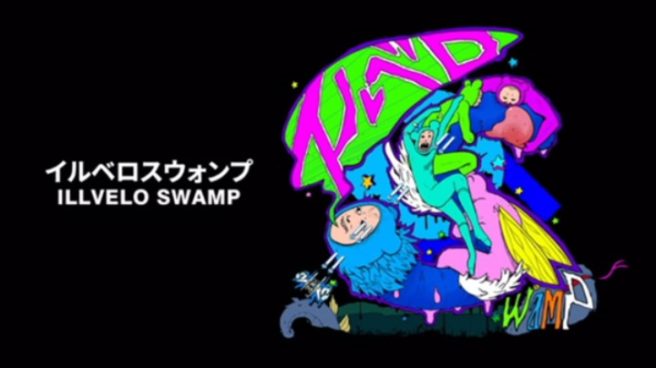 It’s been awhile since we last heard about Illmatic Envelope Swamp, RS34’s upcoming shoot ’em up game. This week’s issue of Famitsu reveals a final release date of October 14 in Japan.

RS34 will cost 2,980 yen. Also planned is a physical version with both Illvelo Swamp and Radirgy Swag – the latter of which is already available – for 5,378 yen. Finally, fans will also be able to pick up a limited edition for 8778 yen.