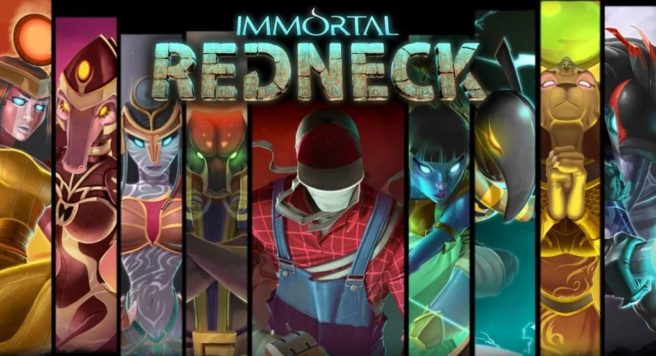 Immortal Redneck, a first-person shooter set in Egypt with rogue-lite elements, is gracing the Switch eShop in May. Developer Crema announced this week that it’s on track for May 10.

There’s good news to share for fans of Doom’s recent Switch update, as Crema has confirmed that Immortal Redneck will have a similar control option. That means you’ll be able to play the game with gyro motion controls. Of course, it’s entirely optional, so standard controls will also be included.