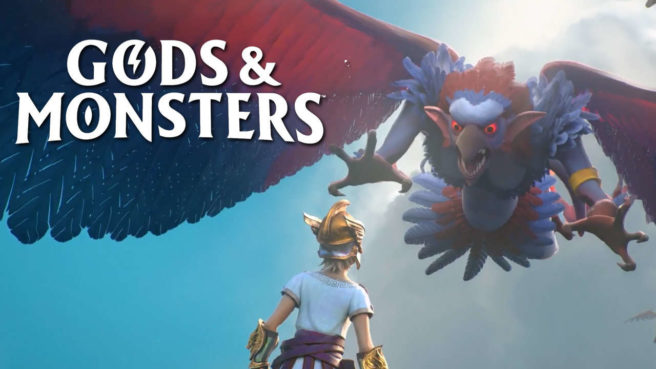 A game entitled “Immortals: Fenyx Rising” has appeared on the Taiwanese rating board with Ubisoft listed as the publisher. It has been rated for the Playstation 4, Xbox One, Switch, and PC.

While no game by this name has been announced by Ubisoft at this time, it seems likely this is the new title for their upcoming adventure game, Gods & Monsters. Ubisoft confirmed that Gods & Monsters would be getting a new name after its accidental demo leak back in June and seeing that the main character’s name is Fenyx, it makes sense that this would be the new title.

However, nothing has been confirmed at this time and this information comes from Gematsu, not Ubisoft directly. So, there is a slim chance that this game is not Gods & Monsters, but more information should come from Ubisoft soon.