Infinite Minigolf back on the North American eShop

Posted on September 19, 2017 by Tyler(@tylerlelliott) in News, Switch eShop 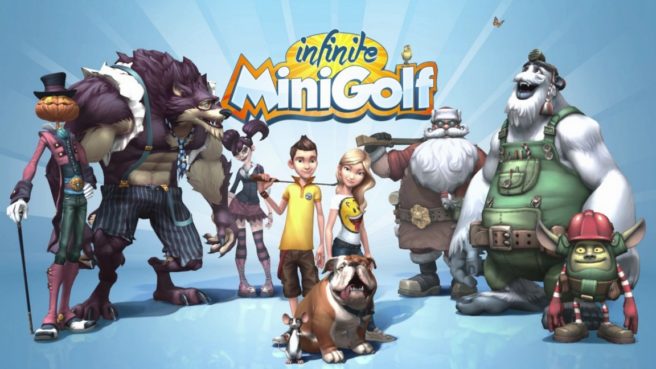 Zen Studios tweeted today that Infinite Minigolf is once again available after being pulled from the North American eShop. As previously reported, the title was removed due to concerns over the original ESRB rating, as some placeholder artwork had been left in the game that would bump the rating up from Everyone to Teen. The artwork has been removed via a patch.

#InfiniteMinigolf is back on the North American #Nintendo Eshop! 13 490 holes are waiting for you to play them! pic.twitter.com/jQFzA1PtRb