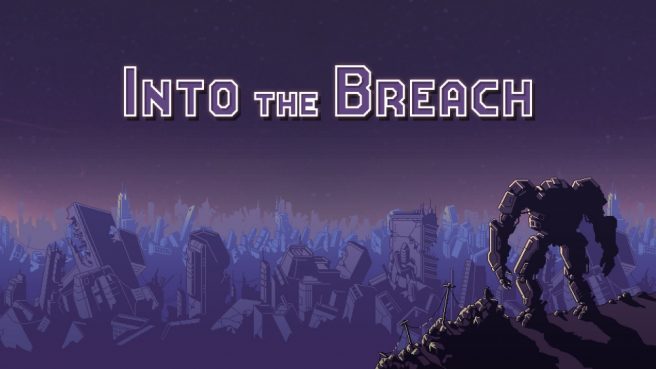 Subset Games has announced a new version 1.2.88 update for Into the Breach. This should be rolling out within the next couple of weeks on Switch.

The upcoming update is largely intended to address a variety of issues. As part of that, a Switch-specific problem will be addressed with the Developer Console.

The full patch notes for the Into the Breach version 1.2.88 are as follows: