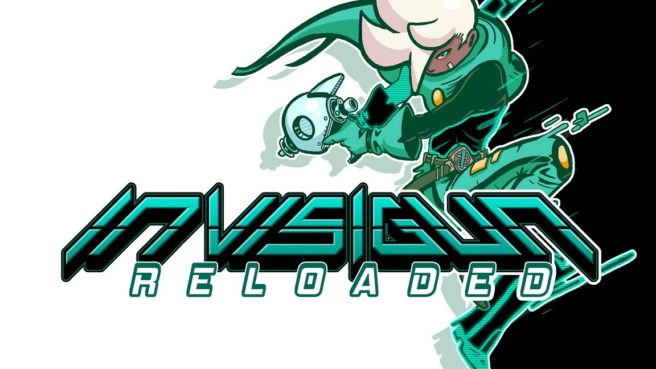 Invisigun Reloaded has been updated, and is now at version 1.8.7. There are some big improvements for performance here, plus bug fixes, Russian localization, and more.

Invisigun is available for Switch via the eShop.