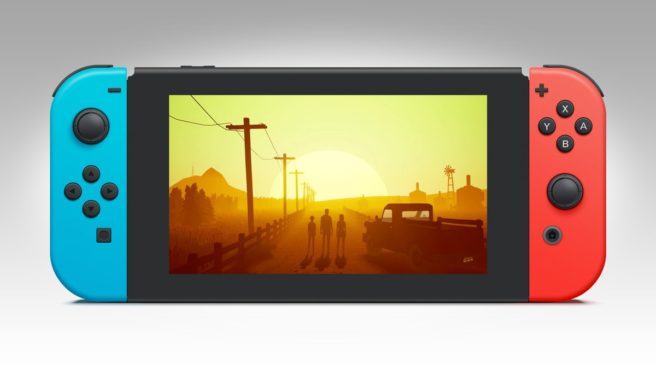 A simple but effective message from the official Ira Twitter page reads:

Its official! We are now #Nindies and Ira is coming to the #switch! pic.twitter.com/TvKlWLVvZ9

Ira is a point-and-click adventure game in which players “explore alien landscapes, relive past events, and watch as the nature of reality becomes porous and untrustworthy.” It’s planned for release at some point this year.