Posted on September 27, 2020 by Brian(@NE_Brian) in General Nintendo, News, Switch 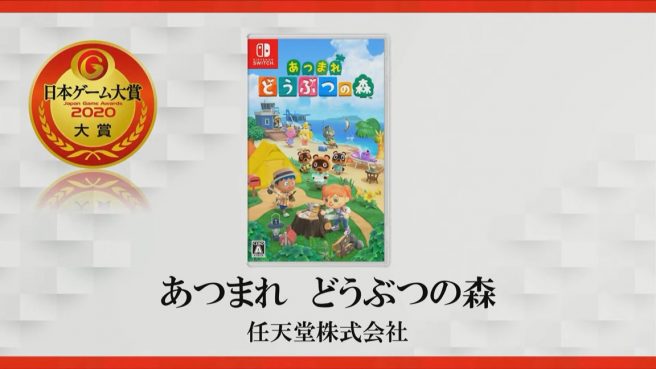 As part of Tokyo Game Show 2020 Online, winners for the annual Japan Game Awards were revealed. The event was held over the weekend, with six categories decided on the first day followed by the Award for Excellence and coveted Grand Award on the second day.

Here are the full results:

Baba Is You (Hempuli)

You can catch up on the two-day Japan Game Awards 2020 event below.