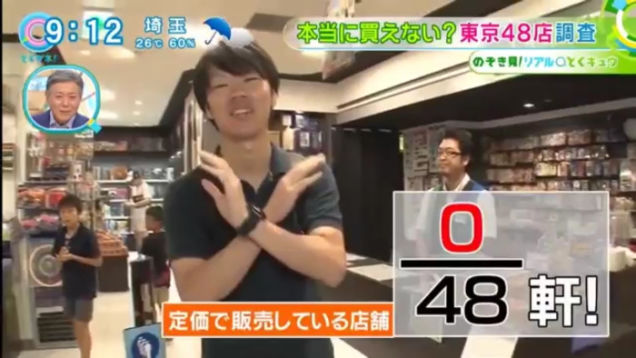 If you’ve been keeping up with the Switch stock situation, you might be aware as to how crazy things have been in Japan. The supply chain is slowly beginning to improve, but thousands of people continue to line up in hopes of obtaining a system. Japanese morning show Tokudane recently covered the craziness.

Towards the start of the month, roughly 3,000 people lined up at a retailer for a chance to buy one of 105 Switch consoles. This was in Tokyo’s Ikebukuro: 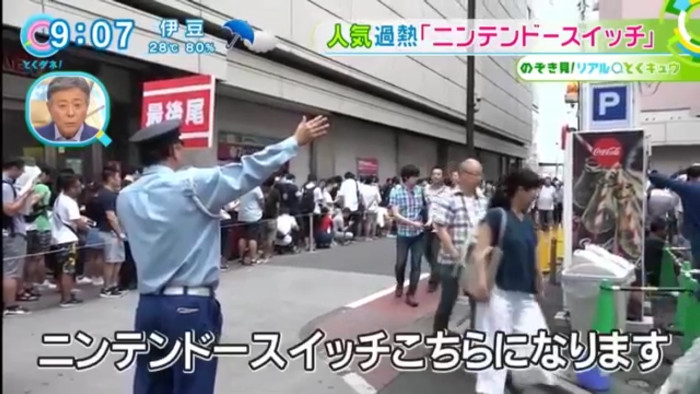 Another recent weekend also had thousands of people lining up. But unlike earlier this month in which 3,000 people were fighting for 105 units, there had been slightly more with about 300 – 500 consoles.

As shown in the picture above, a reporter for Tokudane visited 48 different stores in Tokyo to try and purchase a Switch by walking in. Unfortunately, he was completely unsuccessful.

This couple has been lining up almost every week since May to buy one for their grandchild: 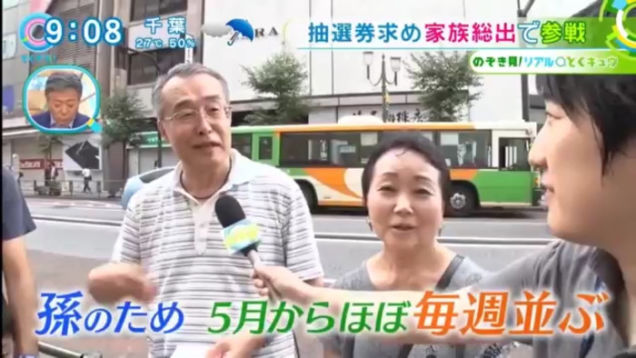 So yes: the crazy Switch stock situation in Japan continues.