Journey to the Savage Planet gets surprise release on the Switch eShop today, physical version to follow 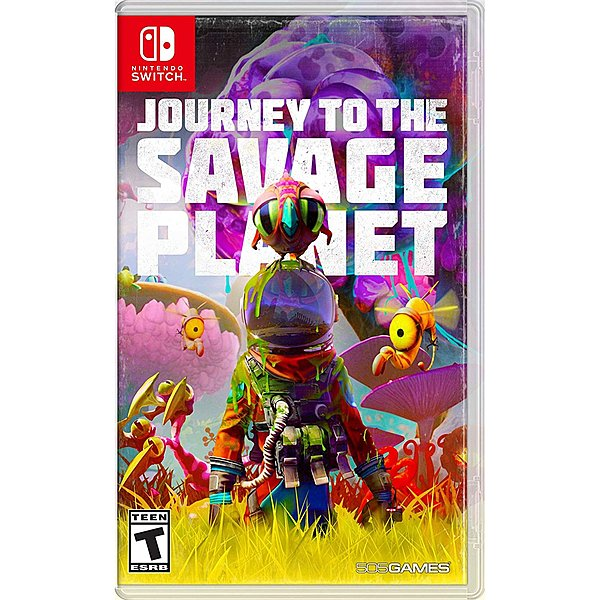 Plenty of speculation has surfaced about a Switch version of Journey to the Savage Planet after the game was spotted at multiple retailers. Publisher 505 Games finally made the news official today, and has announced that the initial launch is actually taking place today.

Journey to the Savage Planet will be out worldwide on the eShop with the exception of Russia, where the release is planned for May 28. A physical version will be offered on June 25 / June 26, “with availability in the Americas in the days following as supply chain allows.”

Here’s a bit of information about Journey to the Savage Planet, along with a trailer: