Journey to the Savage Planet rated again for Switch 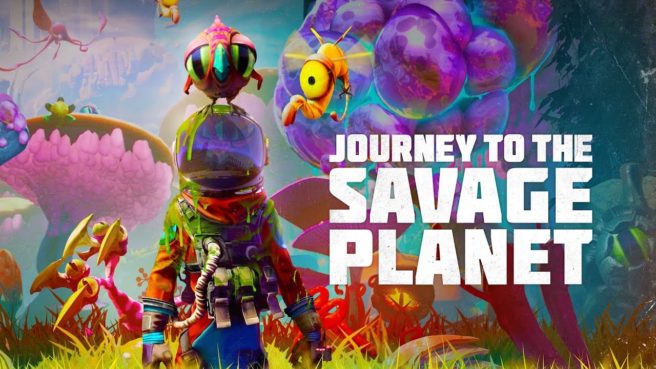 A Switch rating for Journey to the Savage Planet first popped up in Brazil back in October. Another classification has now appeared, this time from the ESRB. The Switch version was rated alongside other platforms.

Note that ratings don’t always confirm upcoming plans. However, it’s at least a sign that publisher 505 Games and developer Typhoon Studios are thinking about the possibility.

In case you missed our previous coverage, here’s some information about Journey to the Savage Planet as well as a trailer: