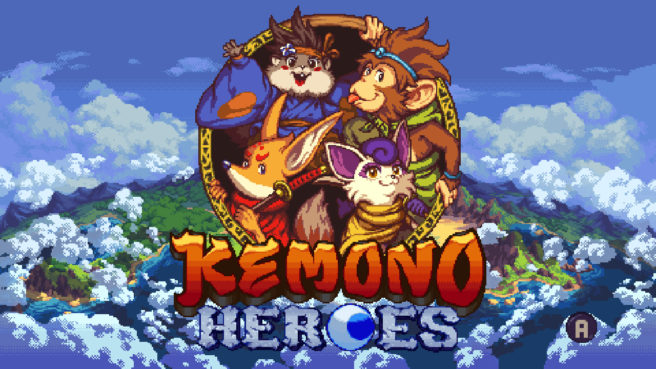 Tanuki stage
– Fixed error that allowed players to skip straight to the boss during the second playthrough of the stage.

Fire stage
– Fixed issue that caused lag when throwing too many kunai at once.
– Frame rate no longer randomly drops.

Moon falling
– The moon falling will now correctly result in everyone dying.

Start of game
– No softlock if new players join during the intro cutscene or title screen.

Final boss
– No softlock if a player leaves at the start of the fight.
– Fixed issue that caused game to crash when a new player connects before the fight starts.

Stage 4.3
– Fixed issue that caused game to crash when players connect or disconnect while the moon medallion is flying during second loop playthrough.

General
– Characters no longer spawn on top of each other in 4-player mode.
– If the party defeats a boss with only one player left, the continue screen will show the correct player character in the following screen.
– Fixed issue where a player who dies and isn’t revived in time caused the remaining living player(s) to die and respawn the fallen player.
– Characters will now spawn correctly when playing stages that do not have a number (ex: boss stages, cloud stage).
– Characters no longer randomly fly across the screen during the first stage after finishing the first half of the game.
– New players will now spawn with the correct weapon loadout (Hooks, Bombs, unlockables, etc.)

Cloud boss
– New players who enter during fight will now correctly spawn with their characters in flying animation.

Achievements
– Achievement “Kijimuna” can now be unlocked by changing into the fishing enemy as Fudemaru and fishing an enemy.

Kemono Heroes is available now on the Switch eShop for $14.99