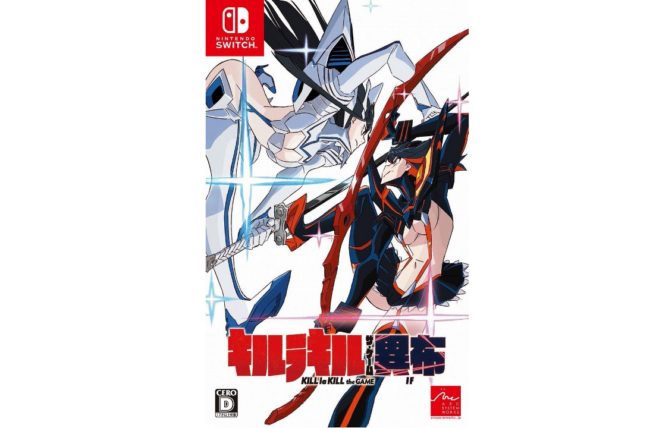 We have another round of news regarding Kill la Kill: IF.

First up, we have confirmation that the game launches on July 26 in North America and Europe. The Japanese release takes place a day earlier, and we the official boxart is pictured above.

We also have the following update on the game’s Japanese limited edition along with free DLC characters, courtesy of Gematsu:

In addition to the exclusive box illustrated by anime character designer Sushio, the “Limited Box” edition of Kill la Kill: IF includes the following three items:

Original Art Book – A book filled with production materials including illustrations and background visuals, 3D model materials supervised and edited by Sushio of the original anime staff, and more.

Two characters will be released as free downloadable content this summer.

Mako is a second year student at Honnouji Academy. She is an uber air-head, so her unbelievable actions never cease to shock and awe the people around her. She strongly believes that she and Ryuko are best of friends even though they have just met. 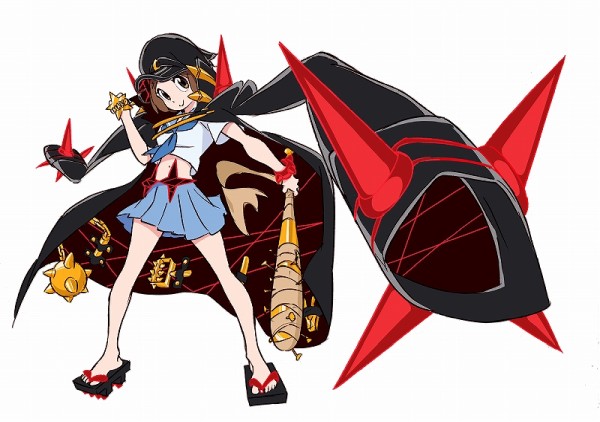 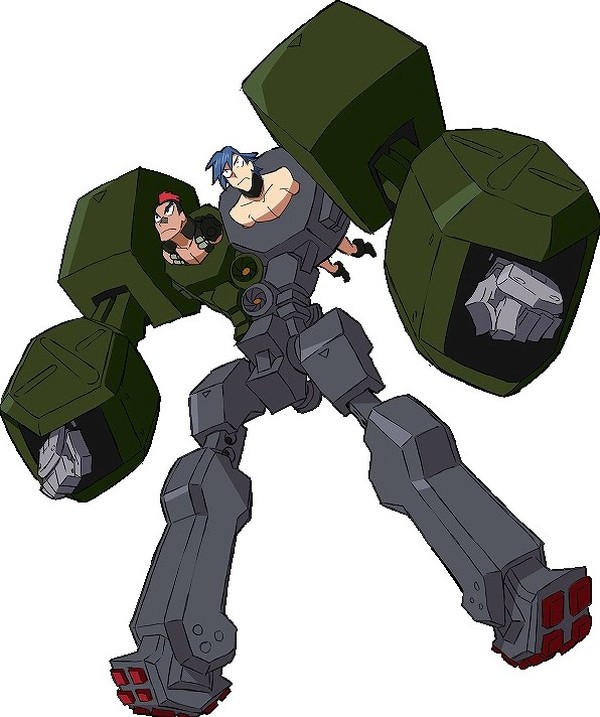