King of Seas delayed to May, Team17 to publish 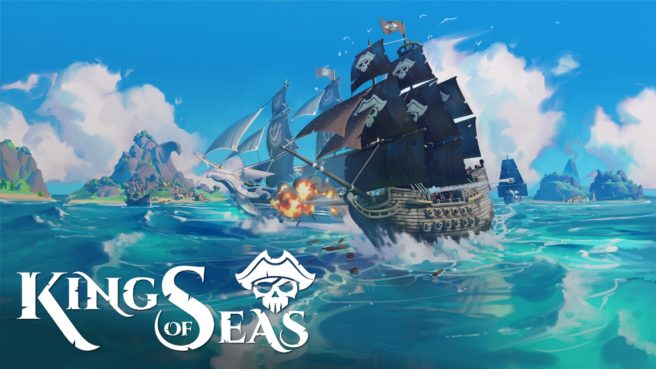 King of Seas, which had previously been given a February 18 release date, has been pushed back a few months. The pirate-themed action RPG is now slated for May.

Today’s news comes about as developer 3DClouds partners with Team17, who will act as the game’s publisher. Team17 says that the partnership “will provide additional resources for the team to work on enhancing the gameplay quality as well as implement further languages into the game, including German, French, Spanish, and both Simplified and Traditional Chinese, ensuring the final game delivers the best gaming experience for the players.”

Pre-orders for King of Seas will be going live on he Switch eShop soon.