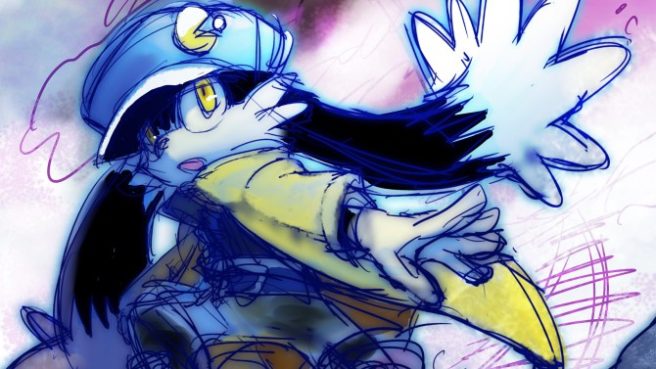 An animated film based on Bandai Namco’s Klonoa is in development. The film is being produced by Henshin, a U.S. animation company. There is currently no information on when production will start or release. Henshin founder Rob Pereyda will lead production, and Hitoshi Ariga will co-produce, design, and write for the film. Pereyda has previously worked on adaptations of other Bandai Namco franchises (Bravoman, Mappy, and Wonder Momo), while Ariga has done lots of work on Mega Man manga and designed several Pokemon for Pokemon X and Y.

Klonoa games have released on the Game Boy Advance and the Wii, and one of the GBA titles (KLONOA: Empire of Dreams) is available on the Wii U Virtual Console.