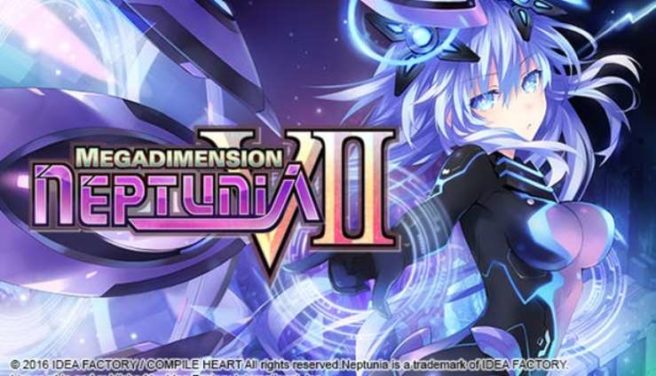 Megadimension Neptunia VII could be getting a release on Switch. That’s based on information from a new Korean classification, which was added to the official database.

Here’s an overview of Megadimension Neptunia VII, along with a trailer:

New challengers are taking control of Gamindustri, and Neptune’s nowhere in sight. Now she’s gotta help a mysterious stranger fight a colossal new evil, reclaim her Goddess title, and find some time for pudding! Go next gen with Giant Battles, multi-worlds, and multiple storylines in this JRPG!

– New Battle Features Characters can link up for stronger attacks, “Parts Break” allows you to split enemies into pieces to lower their stats and disable special attacks, and “Giant Battles” impose limits that will challenge the strategist in you!
– NEXT mode A second transformation is now available! You can break those big baddies into bits with NEXT mode, which features new special skills and a new costume for the CPUs!
– Three Worlds, Three Stories Three different story modes! With new CPUs and characters at your side, you must fight through three dimensions to save Gamindustri!
– New Dungeon Minigame! An homage to the classic “Spelunker,” you receive special items when you clear this dungeon under the time limit!

If we do happen to get an official announcement for Megadimension Neptunia VII on Switch, we’ll let you know.